Not so long ago, there were past wins, when science rallied international action to overcome the distance barrier between cause and effect. The great rallying of the troops to reverse the hole in the earth’s ozone caused by Chlorofluorocarbons (CFCs) is the perfect example. On that occasion, governments listened, solutions were sought and importantly, the solutions were acted on. Not long after this successful campaign in the ’80s, the intentional eroding of climate science and an offensive on the reputation of those who acted as its messengers was silently launched. From then, we saw the calculated eroding of climate science warnings on global warming, diminishing the opportunity to reset a flawed capitalist system, bolstered even more now by the push for deregulation in the ’80s and globalisation in the ’90s.

Recognising the mechanics of misinformation

Over the years, there was a sort of free-for-all with the big players in the fossil fuel industry taking to its messaging, distorting the science, and confusing the public with headlines like “Lies They Tell Your Children” and “Who Told You the Earth Was Warming”. Something that is still alive and well today though veiled in a social justice angle, and referred to by sociologists and economists as the “discourse of delay”. Messaging through advertising and the stories that are told can be great motivators of action, or in this case used to reinforce an unwitting bystander effect. Used to disempower, disengage and trigger confusion. While in a better position today, with an increasingly informed, engaged, and climate savvy general public, the power of communications and effective messaging to shift the lever between bystanders to empowered citizens has never been more important. We have too much to lose and the clock is ticking!

So what was it about the tactics of distorting and confusion that worked so well? That it successfully acted to distract and diminish for so long! The messaging was perhaps relatable, it resonated with people’s fears, and connected with the instinct to protect and safeguard a way of life. It detached us from the environmental degradation and distanced us from the very land and ecosystems that are so depended upon and which supply the raw materials for an economic system based on consumption and more consumption. On the other hand, climate change was seen as an abstract, slow and distant problem, one that could not be so easily related to the here and now. That, and the language of science and research didn’t always translate.

Science communication continues to evolve to meet this challenge with more emphasis on the translating of facts and figures to everyday language and everyday scenarios. In her 2020 book, How To Talk About Climate Change (which I highly recommend by the way), author Rebecca Huntley urges individuals to tap into the psychology of human attitudes and emotional responses to climate change to navigate communications. Highlighting the need to talk about climate not just in scientific terms but also through the social and political lens too. Facts are still key but being emotional and moving beyond reason is what is needed now. As Mary Robinson, former president of Ireland, stressed at COP26, “we are literally talking about having a safe future”. We have the facts. We need action. We need urgency.

As climate scientist and author Katharine Hayhoe points out “instead of starting with something we disagree on, we have to start with something we agree on. And if we don’t know what that is, we have to get to know the person or the people better first.” Knowing your audience and making it relevant is a takeaway here. “Step two, connect what they care about to climate change.” This could be anything from gardening and pets to their own small businesses. She said this may help them realise that “they already care, they just hadn’t realised it”.” Shaping the dialogue to have it resonate can get you beyond the disconnection and bring the abstract into real-world. “Finally, step three is to talk about practical solutions that are already happening, particularly in the place the person lives or in the industry in which they work. This helps to address the issue of solution aversion.” Giving hope and highlighting the avenues for action and engagement can empower an interested person to get active.

To be effective, messaging should link to what people are themselves personally invested in i.e. quality of life, family and future generations, health, and enjoyment for example. However, and to complicate things, a paradox in human behaviour seems to be that while people can value their health, relationships, and environments, we often still choose the option that we know will harm us. In a 2021 paper featured in Science Direct, its authors identify that the ‘behaviors that impact the environment are rarely explained by a conscious motivation towards nature and [that] conservation efforts will fail if the damaging behavior is easier, cheaper, or better serves social motives’. And so progressive policymaking and regulation are absolutely essential in moving the dial to scale action and impact. In the paper, social motivation is explored as a key driver of positive environmental action, suggesting that the most effective interventions harness motives such as belongingness. The paper highlights that affiliation motives are powerful, and not usually accounted for to their full impact. We saw this during the covid pandemic even with the hashtag #inthistogether. Belongingness and the communicating of environmental action to align with individual values may overcome any identity threats to motivate attitude and behaviour change. This could be particularly important in the case of political aversion to action.

Messaging and how we communicate remain key. Being realistic and pragmatic is important, as decisions will need to be made. Changes will need to happen. Though balanced with the positives of what a climate-friendly future can mean for all of society i.e. from clean air, to clean water, to climate-friendly jobs and thriving biodiversity and ecosystems. And while time can still throw up a disinterest, it is no longer as comforting to those avoiding action, with the impacts of climate change escalating in near time for current and future generations. And while some still prefer to detract and not take accountability for their actions, seeking instead to stall progress, we need to maneuver beyond the distractions and consolidate the messaging that supports and empowers. 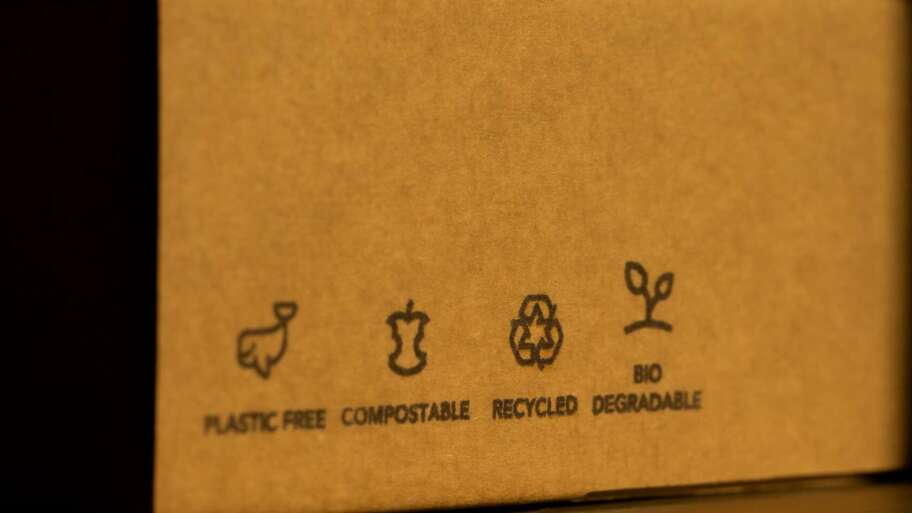 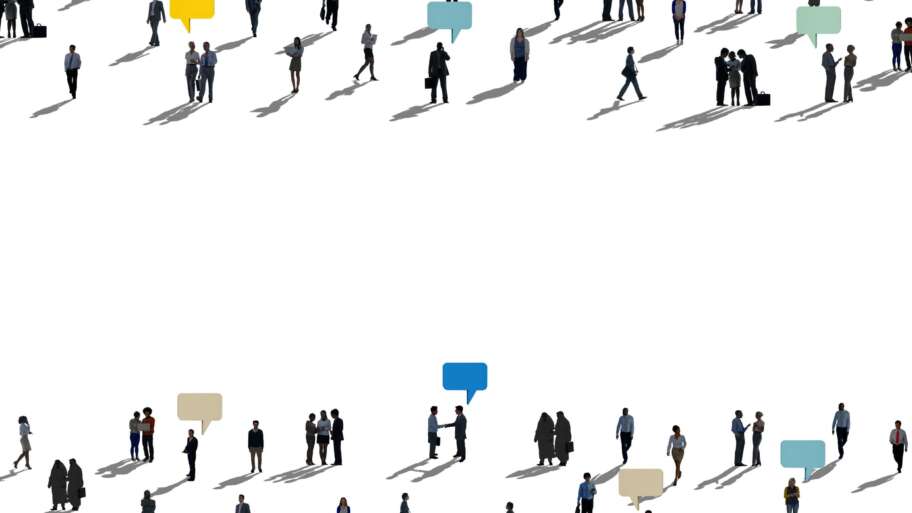 From Content to Story: Increase people’s engagement on
sustainability topics with the help of storytelling